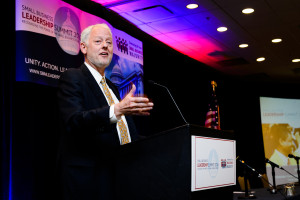 After a Sunday night networking happy hour, the first full day of the Summit on May 9th started with a panel featuring top small business journalists on how small businesses could share their stories with media. Other panels focused on lobbying skills for small businesses, minority entrepreneurship, asset building, healthcare and the impact of prescription drug prices and the freelance economy. 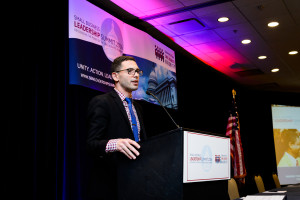 Tuesday began with an address from U.S. Senator Jeff Merkley (Ore.), who spoke about the value of crowdfunding and access to capital for small business. Next, small business owners attended a panel with legal experts on consequences of the Supreme Court vacancy for small businesses. Other panels that day included a discussion on the importance of public lands to small businesses, women’s entrepreneurship and an overview of new alternative and online lending technologies. Small business owners also heard from Dr. Karen B. DeSalvo, Assistant Secretary for Health at the U.S. Department of Health and Human Services and Jessica Milano, Deputy Assistant Secretary for Small Business, Community Development, and Housing at the U.S. Department of the Treasury. 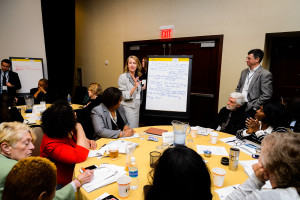 On the final day of the Summit, small business owners traveled to the White House to hear from senior members of the Obama Administration including Valerie Jarrett, Senior Advisor to President Barack Obama and Jeff Zients, Director of the National Economic Council and Assistant to the President for Economic Policy.

Since the Summit, our small business leaders have been reflecting on their experiences and all they learned in traditional media, social media and through company newsletters.

“I am constantly amazed with the content and resources that are available for us here at the Leadership Summit. Being able to come together with a diverse group of business owners to share ideas and take those ideas back to our communities and share is priceless.”

Many attendees took their voices and experiences to social media and created a storm of social media conversation using the hashtag #SmallBizLeaders, which received a whopping 3.5 million audience impressions on Twitter.

For more info on the Summit, check out our blogpost and our Storify outlining social media during the Summit. 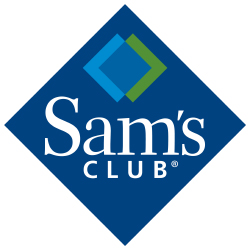 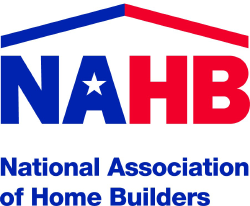